The 2018 Robert L’Hermite Medal was awarded to Fernando Moreno-Navarro, University of Granada, Spain. He is the first Medalist coming from the RILEM asphalt community. He gave a lecture on "Designing more durable asphalt materials" on Wednesday 29 August. If you missed it, no worry!  The video is available on YouTube. 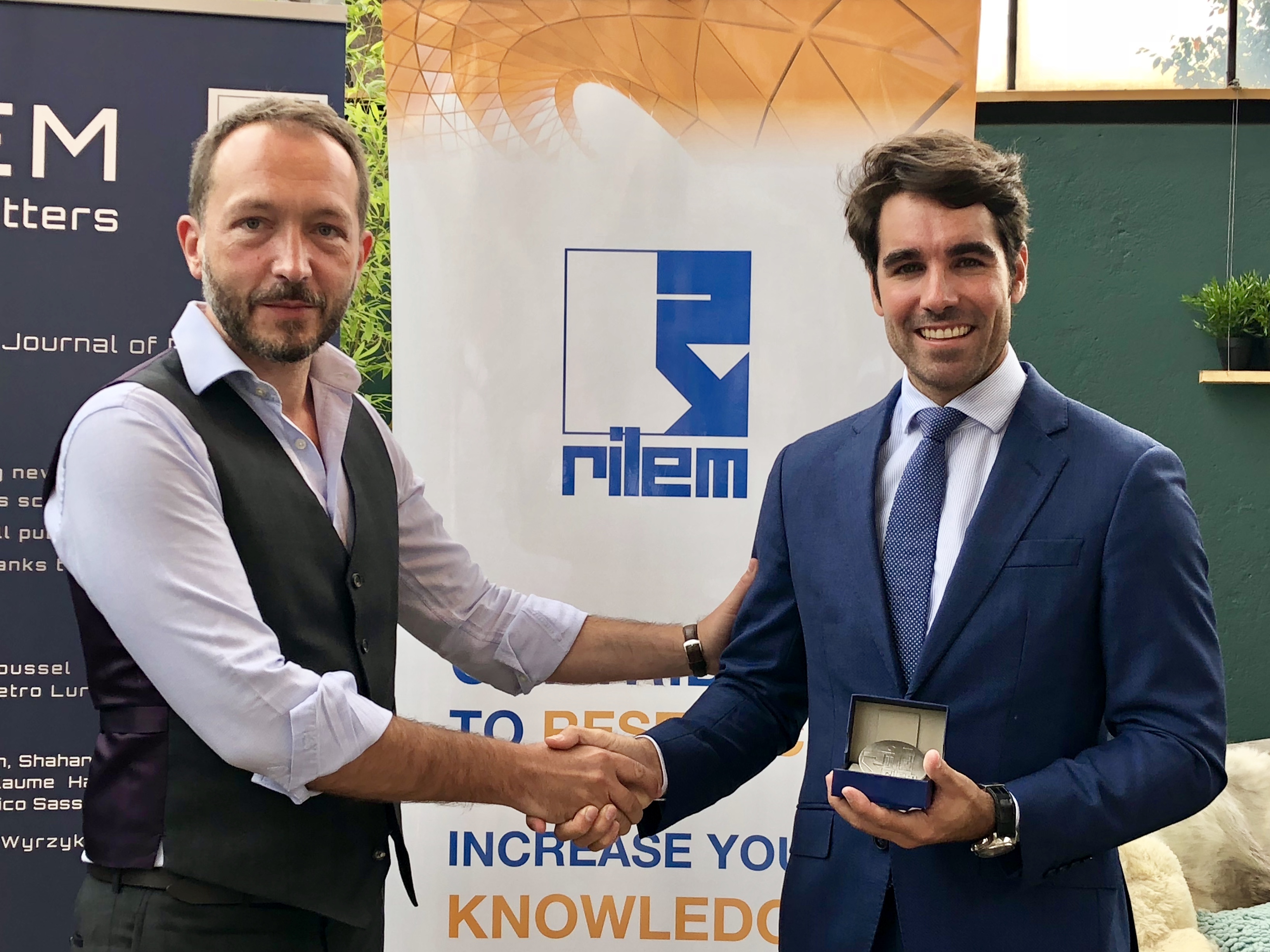 The 72nd RILEM Annual Week was also the occasion to award Honorary membership and Fellow members.

RILEM attributes the honorary title of RILEM Honorary Member to Senior Members having rendered exceptional services to the association. This year in Delft, the Netherlands, Lars-Olof Nilsson received the RILEM Honorary Membership in recognition of his achievements related to Testing, Modelling, Service-Life Prediction and Performance Based Specifications as chairman and member of numerous RILEM TCs and his continued efforts to act as RILEM ambassador. He received his award from Johan Vyncke, RILEM President during the Annual RILEM Banquet on Wednesday 29 August 2018. 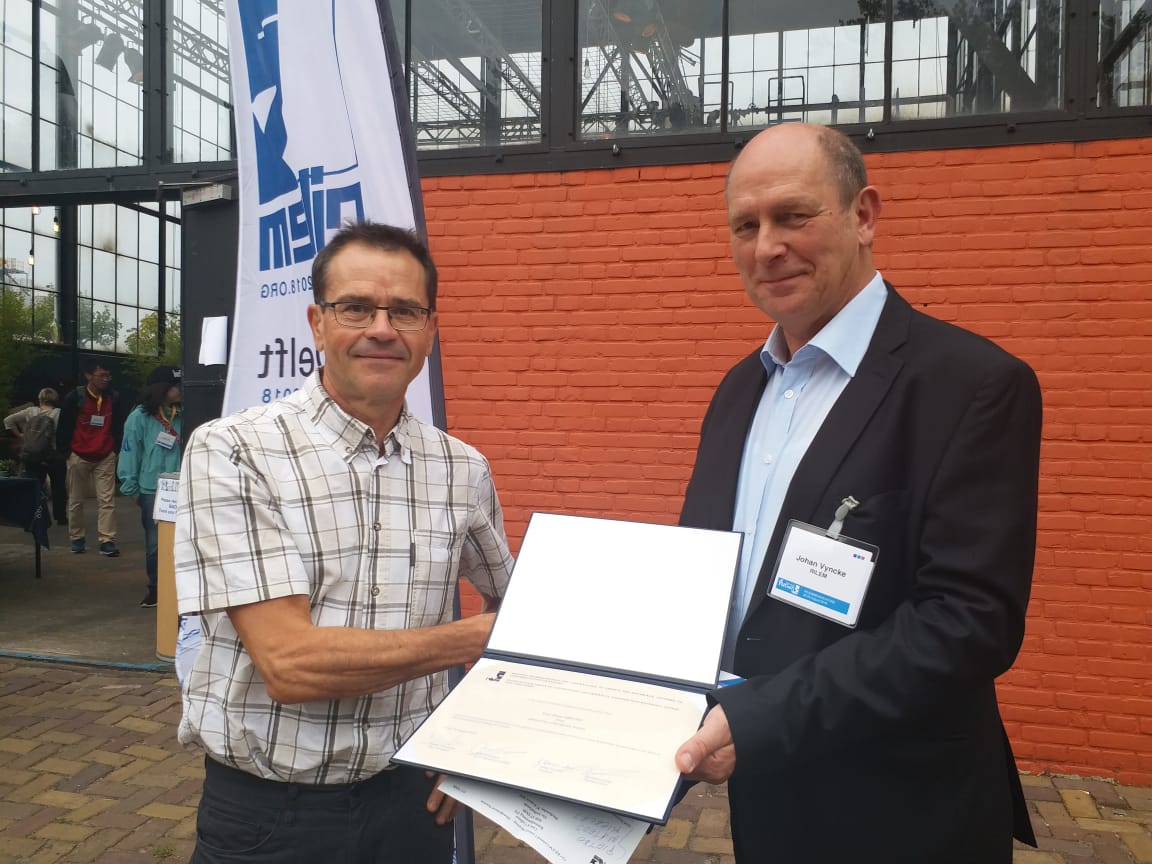 For the second year, a Best Student Poster Award was given at the RILEM Annual Week conference in Delft Netherlands. This year the jury was presided by Dr. Henk Jonkers, TU Delft. 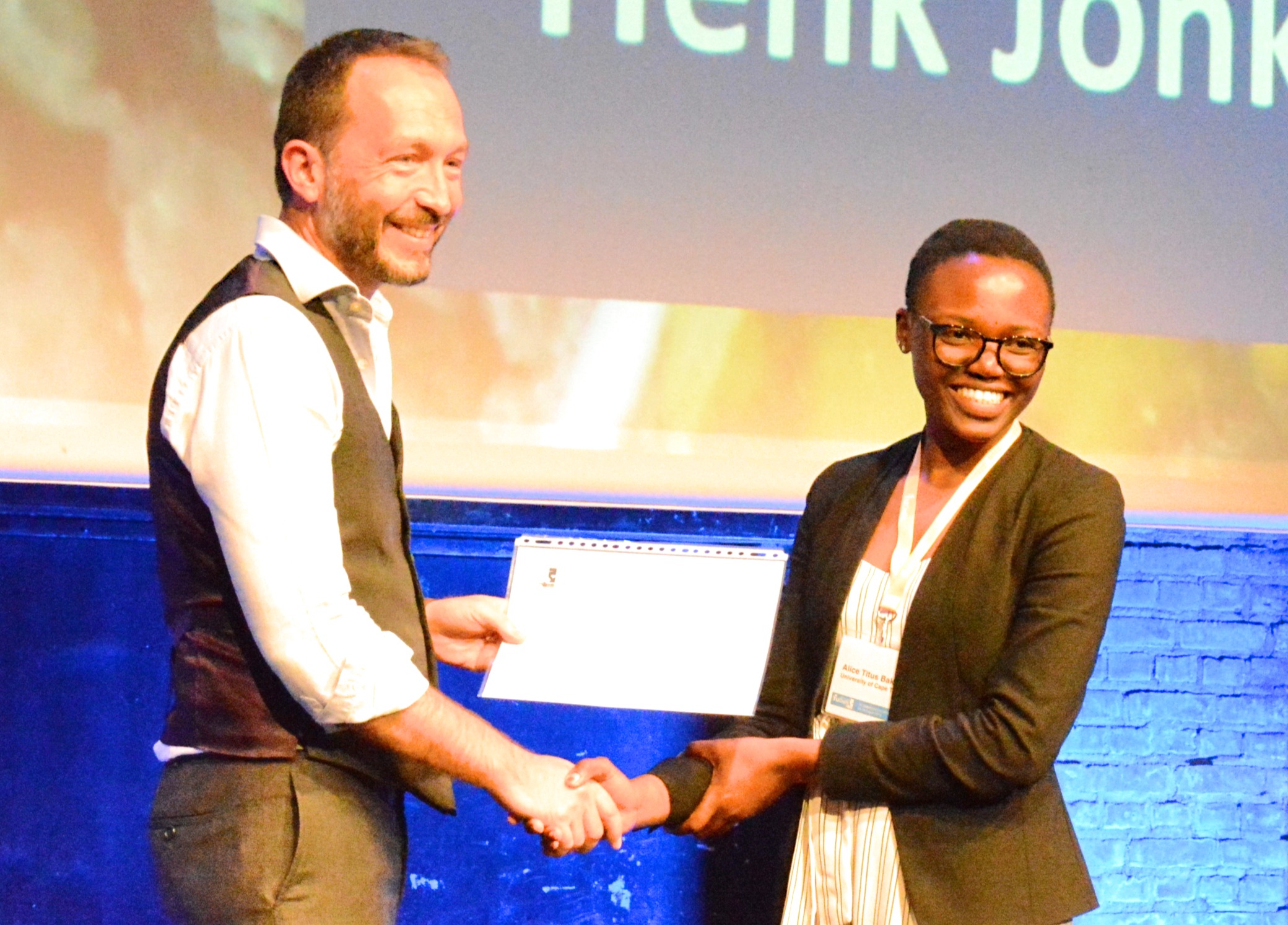